Coming Through The Rye — The Buzz 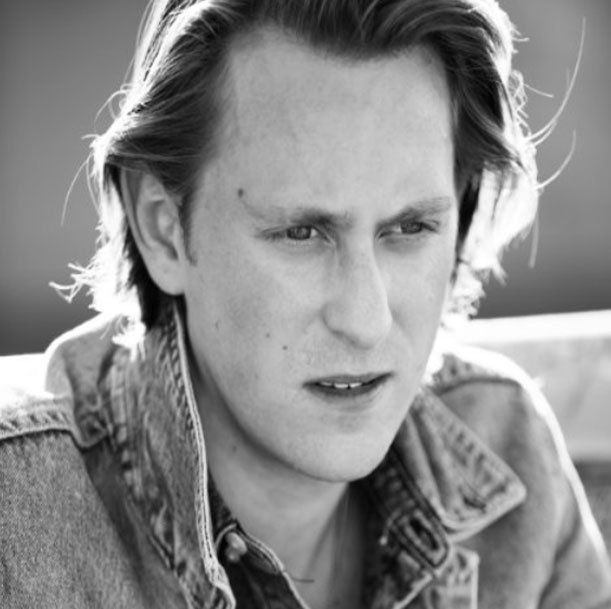 Eric Nelsen can currently be seen in theaters nation wide in the Universal Pictures film, A WALK AMONG THE TOMBSTONES opposite Liam Neeson. He is most recognized for his role as AJ Chandler in, ALL MY CHILDREN where he received a pre Daytime Emmy nomination for “best young actor”. Some of his favorite tv roles include a recurring role in Robert DeNiro’s, NYC 22, GIRLS, BLUE BLOODS, THE GOOD WIFE, LAW & ORDER, and iCARLY to name a few. In addition, Eric brought Stephen Elliot’s award winning novel, HAPPY BABY to life on screen playing the title role. On stage, Eric starred alongside Gretchen Mol in the Off-Broadway thriller, THE GOOD MOTHER and is highly recognized for his betrayal as Brett Sampson in the Broadway musical, 13, by Tony Award winner, Jason Robert Brown.