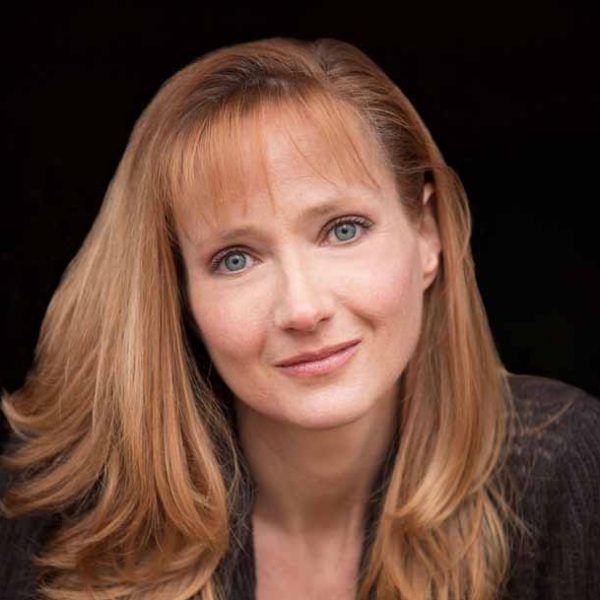 Melissa Lozoff has worked for over 20 years in film, television and theater. She attended the American Academy of Dramatic Arts, and worked for years in Hollywood as a professional actress, before moving to North Carolina. In 2001 Melissa founded Movie Makers, an organization dedicated to helping children and teens create art through film and theater. Through Movie Makers, Melissa has written and directed over 200 short films with her students. Recently Melissa was hired to produce and direct a Television Web series Helen Sweetheart of the Internet. The pilot episode was very successful and Melissa was hired to direct the next 12 episodes. 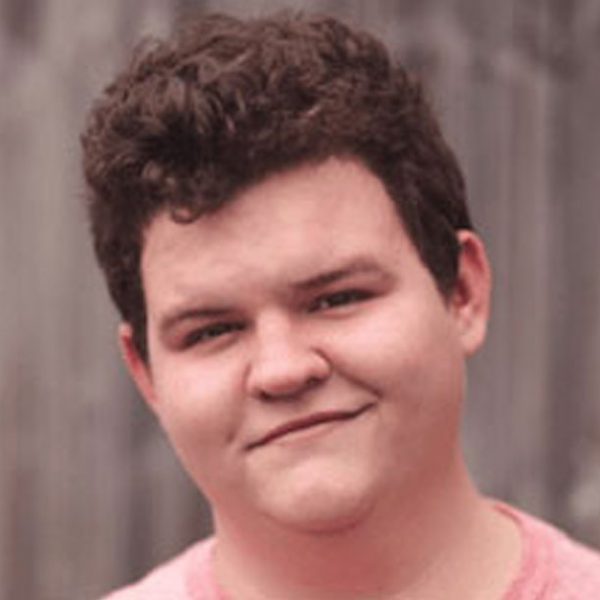 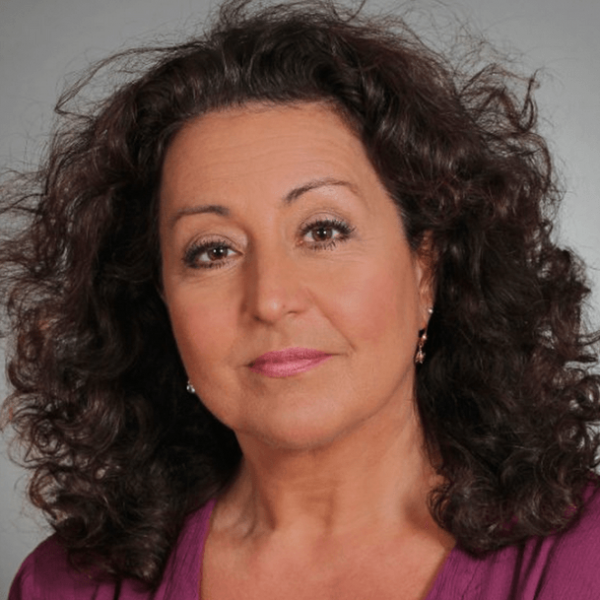 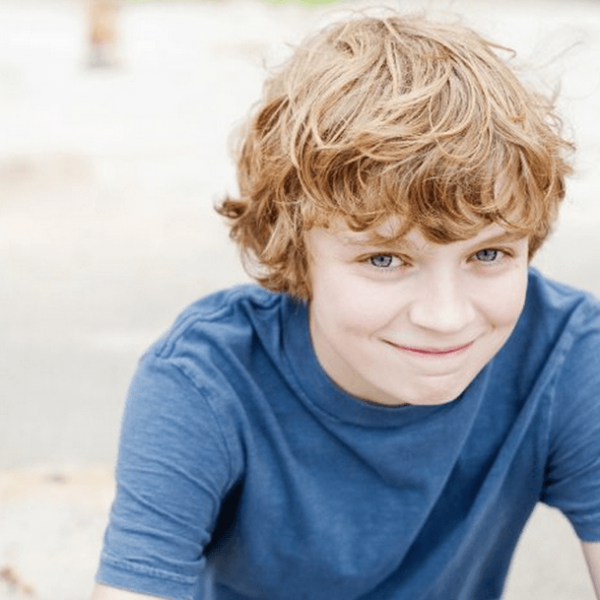 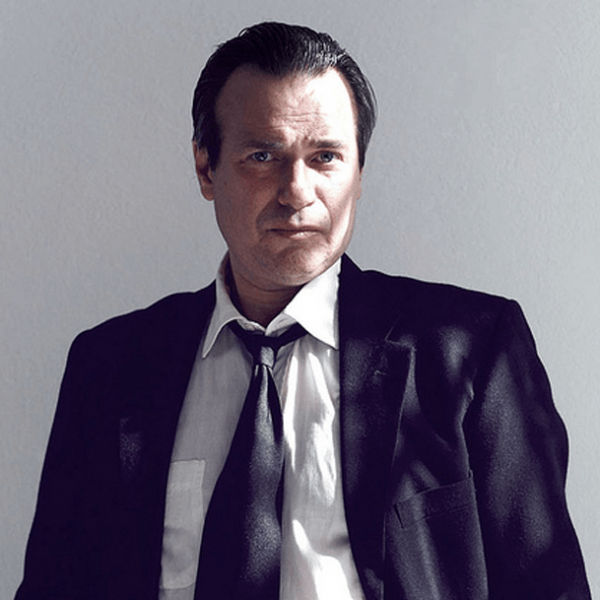 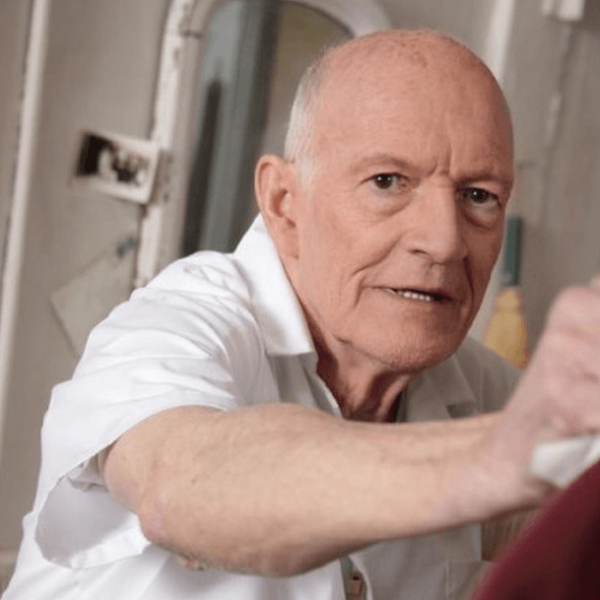 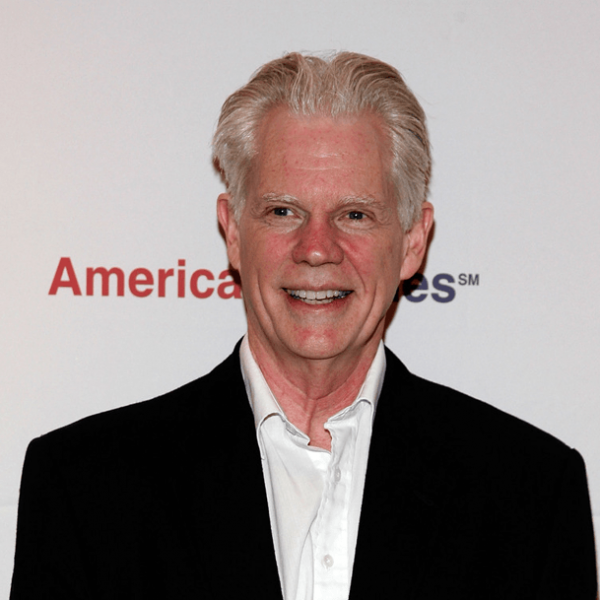 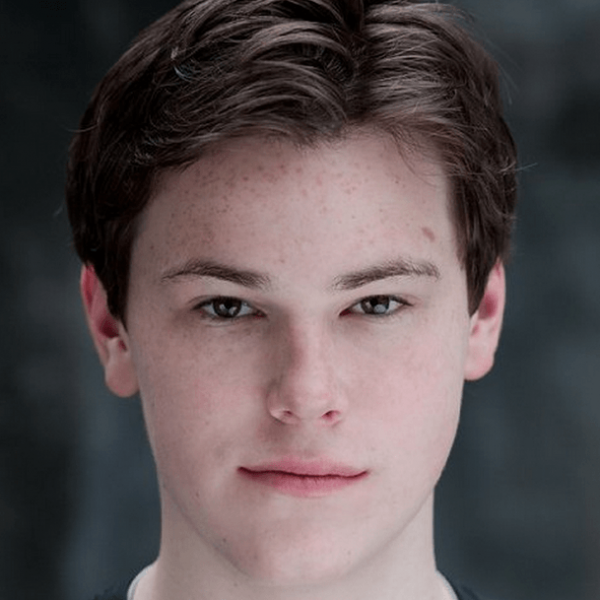 Jacob Leinbach is an American actor who began acting at the age of six as “Theo” in a local theater production of “Pippin”. He went on to perform in a series of short films for the University of North Carolina School of the Arts including the award winning WWII short “Kilroy was Here”.

In the summer of 2013 Jacob was cast as John Brinkman in the film “Locker 212″. According to author Josh Barkey “Locker 212 is an exploration of how making real, human connections with our most lost and hurting kids can help us alleviate the bullying and gun violence that have plagued our schools”. That summer Jacob also had the privilege of working with one of his favorite actresses, Loretta Devine, in “Teachers” aka “Saving Westbrook High”.

Jacob’s favorite school subjects are science, as well as, history, which made being cast as “Newt” in the new Revolutionary War series “Turn” an incredible experience.

Jacob’s favorite pastimes include drumming, cooking Italian food, and listening to Bach, Beethoven and the Beatles

Jacob was born in Winston-Salem, North Carolina to Michael and Leigh Ann Leinbach. He has an older brother and sister-in-law, Garrett and Ariel Hatfield. He resides in North Carolina with his parents and beloved pets, Labrador Retriever Casey and rabbit Midnight. 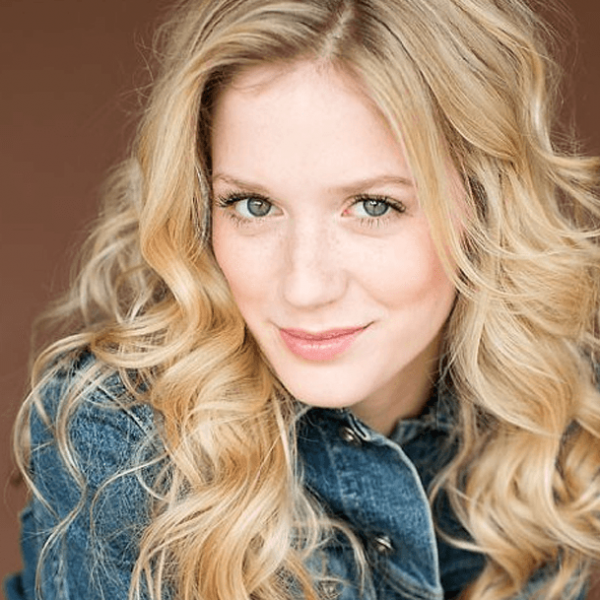 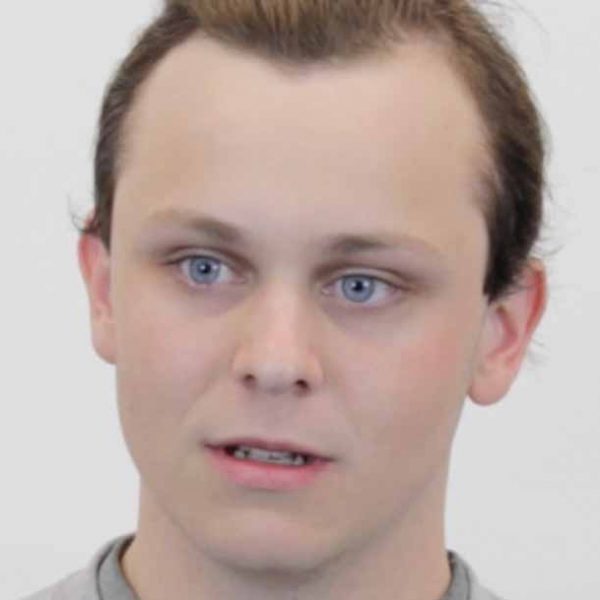