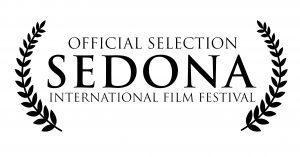 Following the screening will be a Q&A with:
James Sadwith — writer/director/producer

The Sedona International Film Festival celebrates more than 22 years of screenings and educational workshops. In that history, the Festival has achieved recognition as a world-class film festival. Each year, audiences and the next generation of filmmakers come together from all over the world to participate in this inspiring celebration of the power of independent film. Audiences and filmmakers herald the Sedona International Film Festival as one of their favorites. We have garnered an impressive national reputation as one of the best regional festivals in the United States.

The most important quality of the Sedona International Film Festival is that it brings together both industry professionals and people who just love movies to share a heartfelt experience that broadens both their view of the world and of each other.